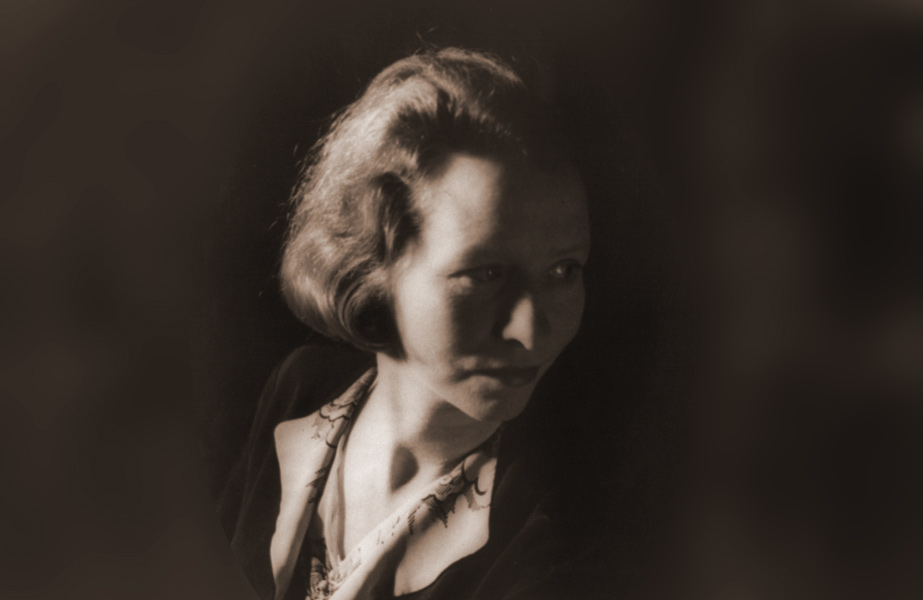 Edna St. Vincent Millay (1892-1950), winner in 1923 of the second annual Pulitzer Prize for Poetry, was a daring, versatile writer whose work includes plays, essays, short stories, songs, and the libretto to an opera that premiered at New York’s Metropolitan Opera House to rave reviews.

Millay infused new life into traditional poetic forms, bringing new hope to a generation of youth disillusioned by the political and social upheaval of the First World War. She ventured fearlessly beyond familiar poetic subjects to tackle political injustice, social discrimination, and women’s sexuality in her poems and prose. In the 1920’s and 30’s Millay was considered a spokesperson for personal freedom in America, particularly for women, and we turn to her lines to illuminate the social history of the period and the Bohemian lifestyle she and her friends enjoyed.

In this class we will closely examine much of her poetry, beginning with the masterpiece, “Renascence” which she wrote at age 19.