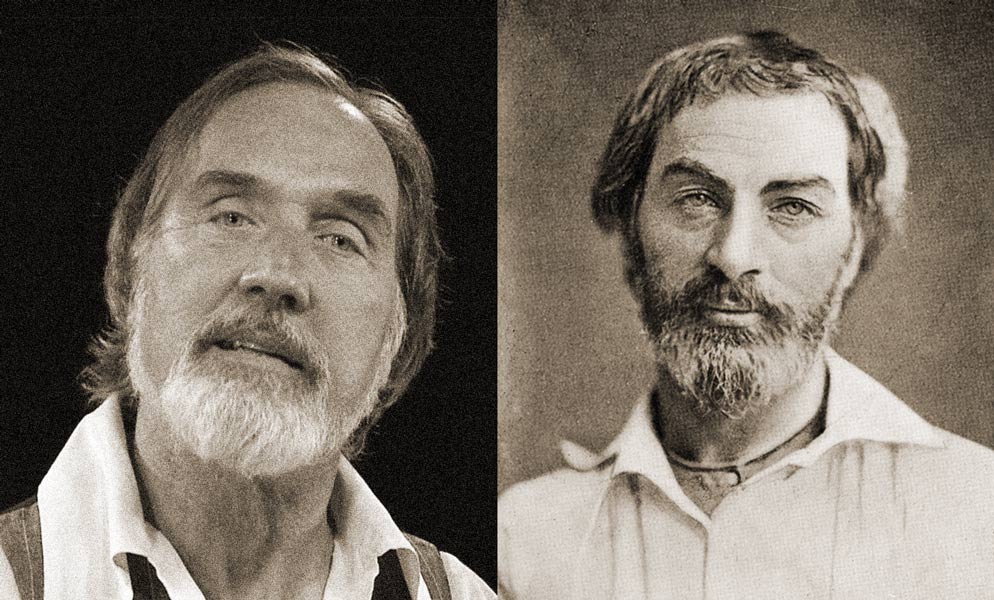 This lively six week seminar will delve deeply into the life and work of America’s beloved poet Walt Whitman. The impact of his writing is still felt today. Whitman found inspiration in the everyday life of America; he saw and wrote of “a teeming nation of nations”. He wanted to help Americans understand their past, experience their present, and anticipate their future. “The United States themselves are essentially the greatest poem,” he said, adding, “Past and present and future are not disjoined but joined.”

The first class will focus not only on a biographical sketch of his life, but also a discussion concerning the major forces that influenced him. Whitman wrote, “The greatest poet forms the consistence of what is to be from what has been and is.”

A list of the poems that will be discussed will be sent in advance to the program directors so they can disseminate them to the students. We will study a number of smaller poems, including “A Noiseless Patient Spider” and “Miracles”. We will also study “Crossing Brooklyn Ferry”, “Out of the Cradle Endlessly Rocking”, and look at large portions of “Songs of Myself”. At least one class will be devoted to the Civil War Poems from Drum Taps. If students wish to read a biography, Walt Whitman, a Cultural Biography by David S. Reynolds is recommended.