“Butterfly”, is a one-man show about the life and times of New England native, James McNeill Whistler, the Volatile American artist who struggled for personal freedom and artistic expression mostly in Victorian England. He was a leading proponent of the credo, “art for art’s sake”. The play depicts Whistler at two phases of his life – first, as a bankrupt artist on commission in Venice in his forties, and then the established yet lonely legend in his sixties in London.

The title of the play is drawn from the artist’s signature on his paintings which was in the shape of a stylized butterfly possessing a long stinger for a tail. The symbol combined two aspects of his personality – his art which was characterized by a subtle delicacy and his public persona which was combative. Whistler blended his work with music by entitling them “arrangements”, “harmonies”, and “nocturnes”. The play ends with a pointy description of how Whistler came to paint his most famous painting, Arrangement in Grey and Black No. 1, which is commonly known as Whistler’s Mother – the revered portrait of motherhood. 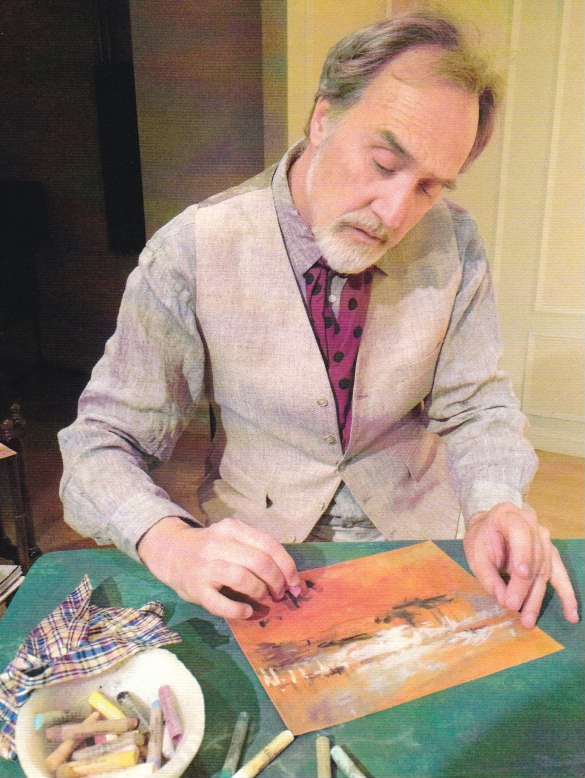 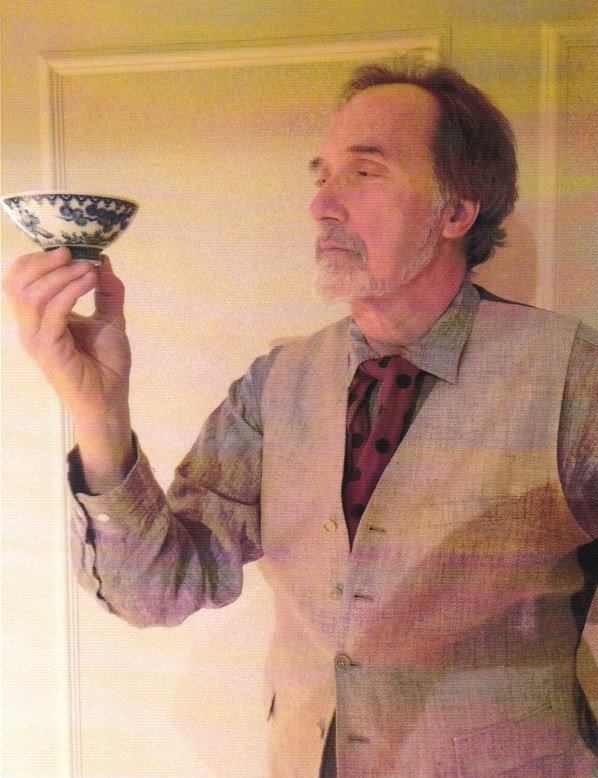