An Evening of Frost 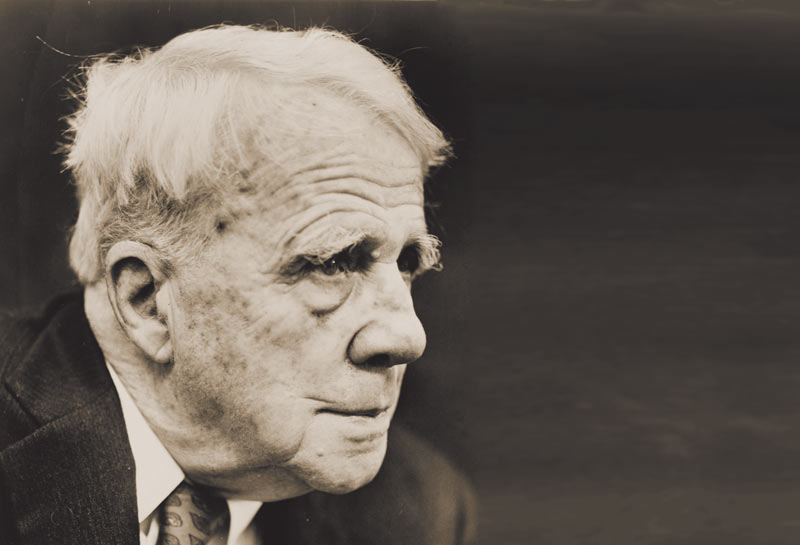 An Evening of Poems by Robert Frost

An Evening of Frost is a unique, interactive performance that begins with a short biographical introduction into the poet’s life. Robert Frost is greatly misunderstood. Certain people, some academics, and politicians included have tried to pigeonhole him, however, the man is far more complicated than the surface indicates. This is, after all, a man who voted for Eugene Debs, one of the best known Socialists of the United States, but was vehemently opposed to Franklin Roosevelt and “The New Deal”. It is this man that is seen in his poems that are often dialectic between chaos and order.

As part of the performance, an open discussion of the following poems will include:

Stephen is hoping that people will come having read these poems, willing to discuss them.

“The Death of the Hired Man” 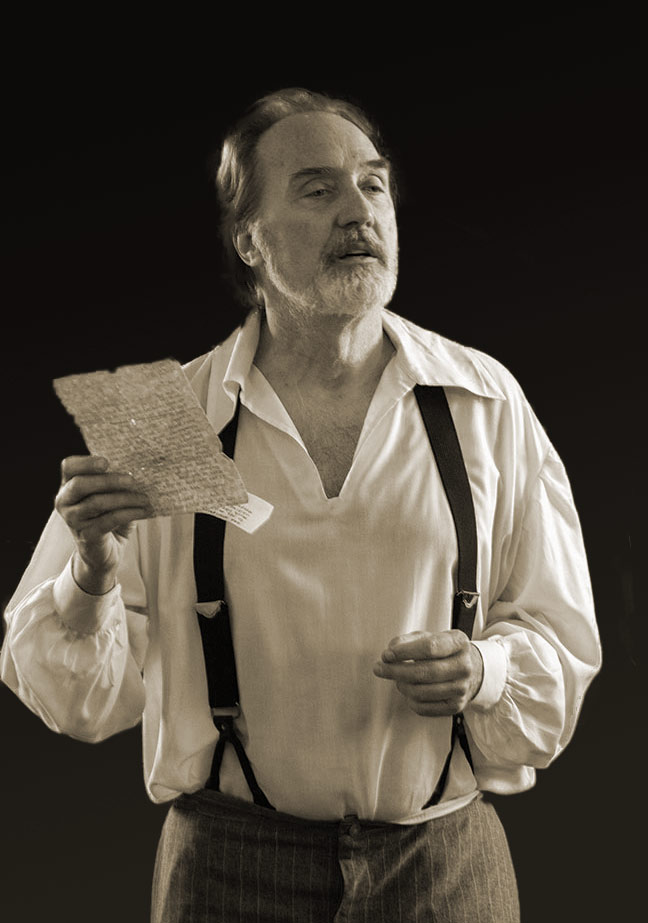